What is The Low Country?

The Low Country is a low-lying region located along the South Carolina coast of America. It is characterized by its unique culture as well as dense agriculture, tourism, environment, industry, beautiful sights, and welcoming tribal people and communities. Architecture is also a big part of The Low Country, as the houses found there have been constructed in the same way and style for many decades, namely, ever since the late 1700's. These houses, made of wood, are of a superior kind, for they have ideally been built to withstand the subtropical environment there, including the heavy rains, mud and swamps, high rain tables, and even cyclone floodings common in that area.

The Low Country And Tourism

The Low Country is a popular destination for tourists, offering a variety of cultural and historical attractions such as Hunting Island State Park, Edisto State Park, and Drayton Hall. The Low Country has further a distinctive economy, and the agriculture there consists of the plantation of indigo, cotton, as well as rice. 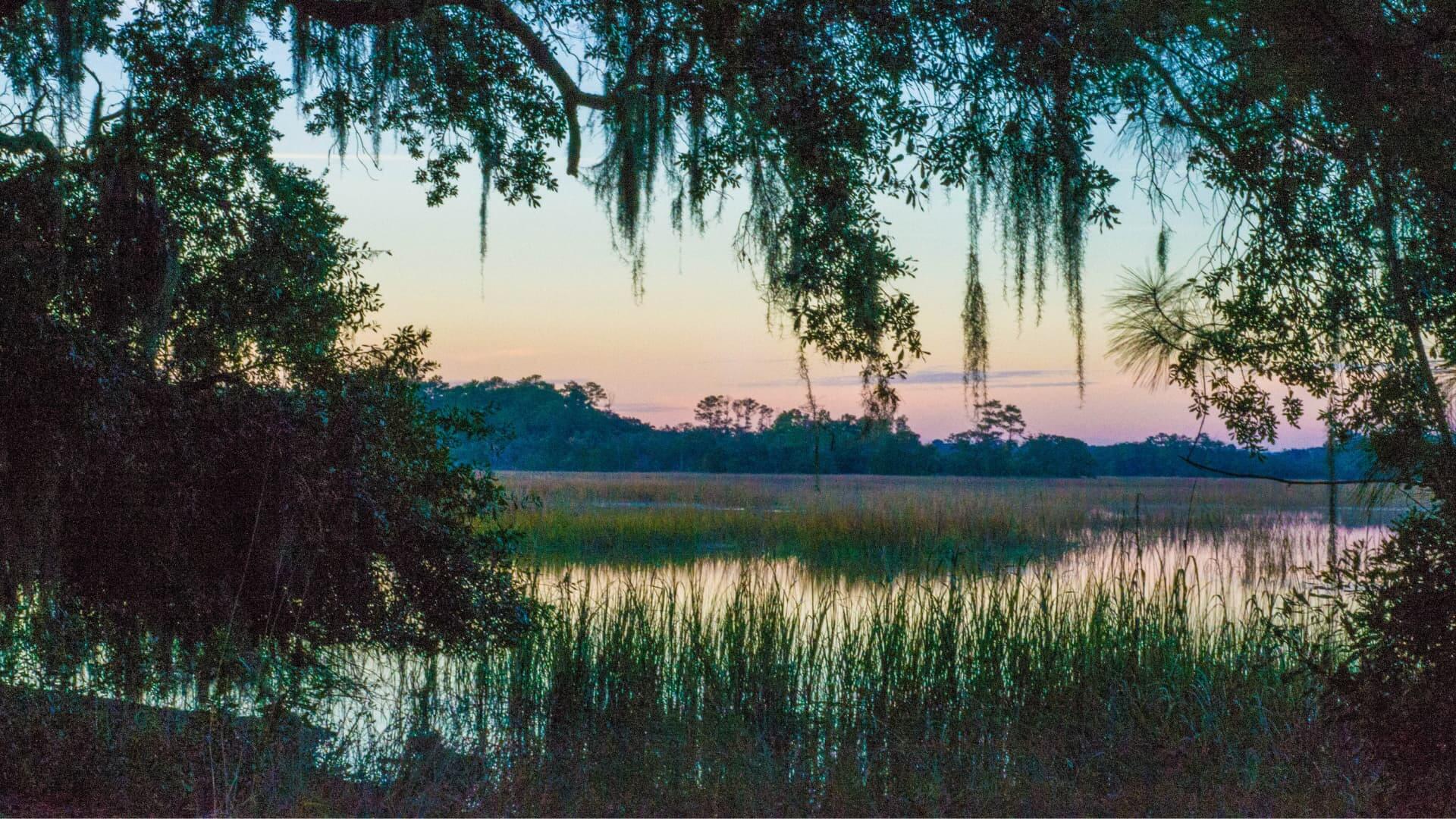 The Cuisine Of The Low Country

One of the most distinguishing aspects of The Low Country, however, is its cuisine. This cuisine is practiced by the Gullah people, the inhabitants of The Low Country that descend from the slaves who laboured on the rice plantation fields, and who speak the Gullah language. These people have a great diversity of very interesting as well as some peculiar dish recipes. These dishes had all been given names, and they are full of flavour and bursting with seasoning, often sourced from home-grown and local ingredients found in the swampy, wet environment of The Low Country. 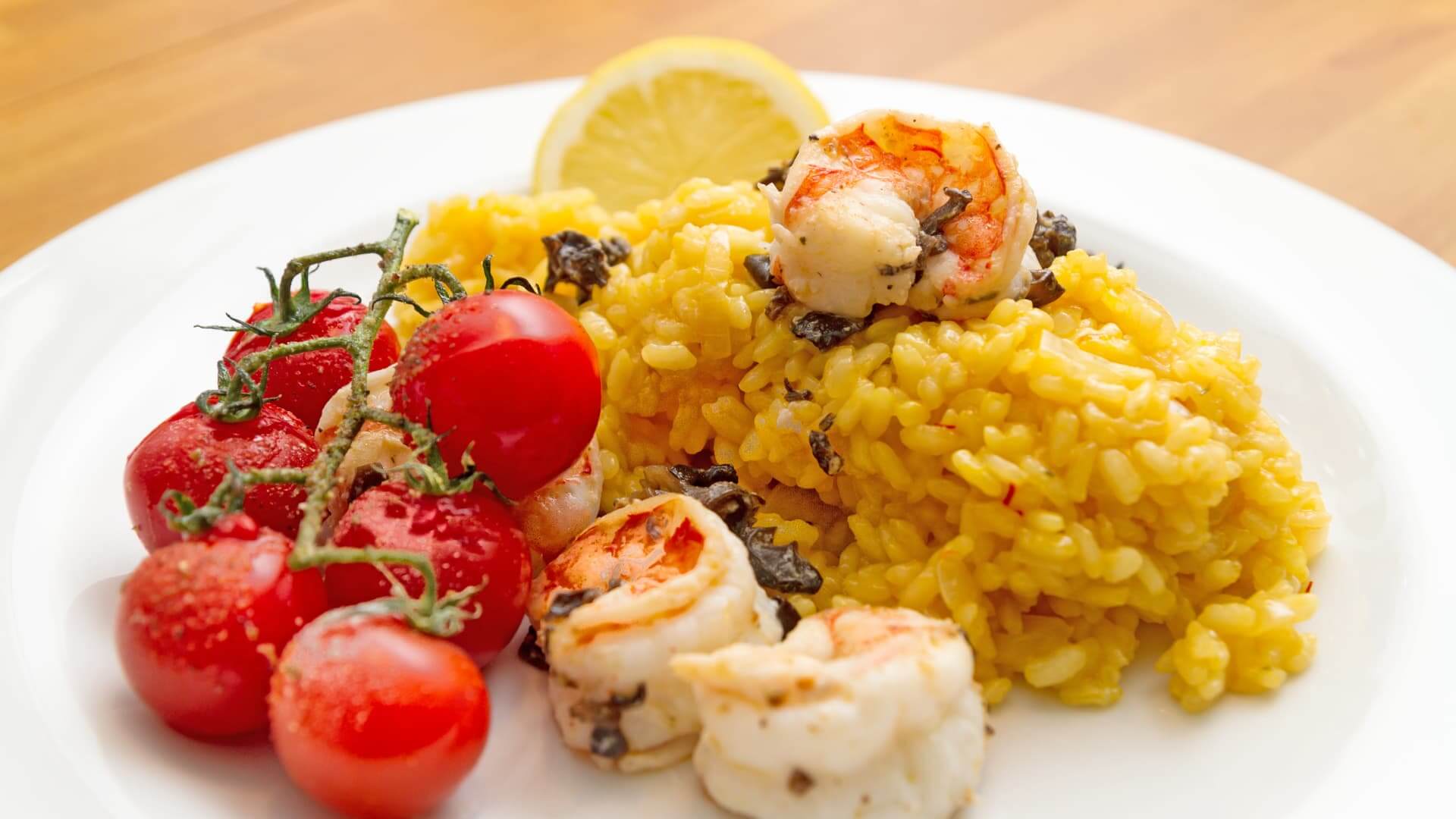 What are Typical Low Country Recipes?

Below is a list of some unique and delicious recipes common in The Low Country:

Archive can be found here

Some of our recent posts:

How To Remove Burnt Food Smell From Home

How To Season A Steel Wok

How To Clean A Burnt Pan

Can I Put a Frying Pan in the Oven?

How to Clean Copper Pans

What Cookware Do Professional Chefs Use At Home

What Is A Cooktop?