Cajun cuisine is a type of cuisine that originated from Acadian immigrants to Canada in the 18th century. Acadians were original French immigrants in North America, which is currently the Maritime Province. The ancient peasant cuisine consisted of vegetables and meat made with a thick sauce in one pot. They would also add what they could gather from land and sea. When the Acadians refused to bow to the British Crown, they were deported and found their way to Louisiana.

Being the first settlers who had come to seek adventure in the New World, French people introduced their traditional dishes from their continent. They had come with their chefs as well. They made up the upper crust of New Orleans, and their descendants are still in the French Quarter to date. 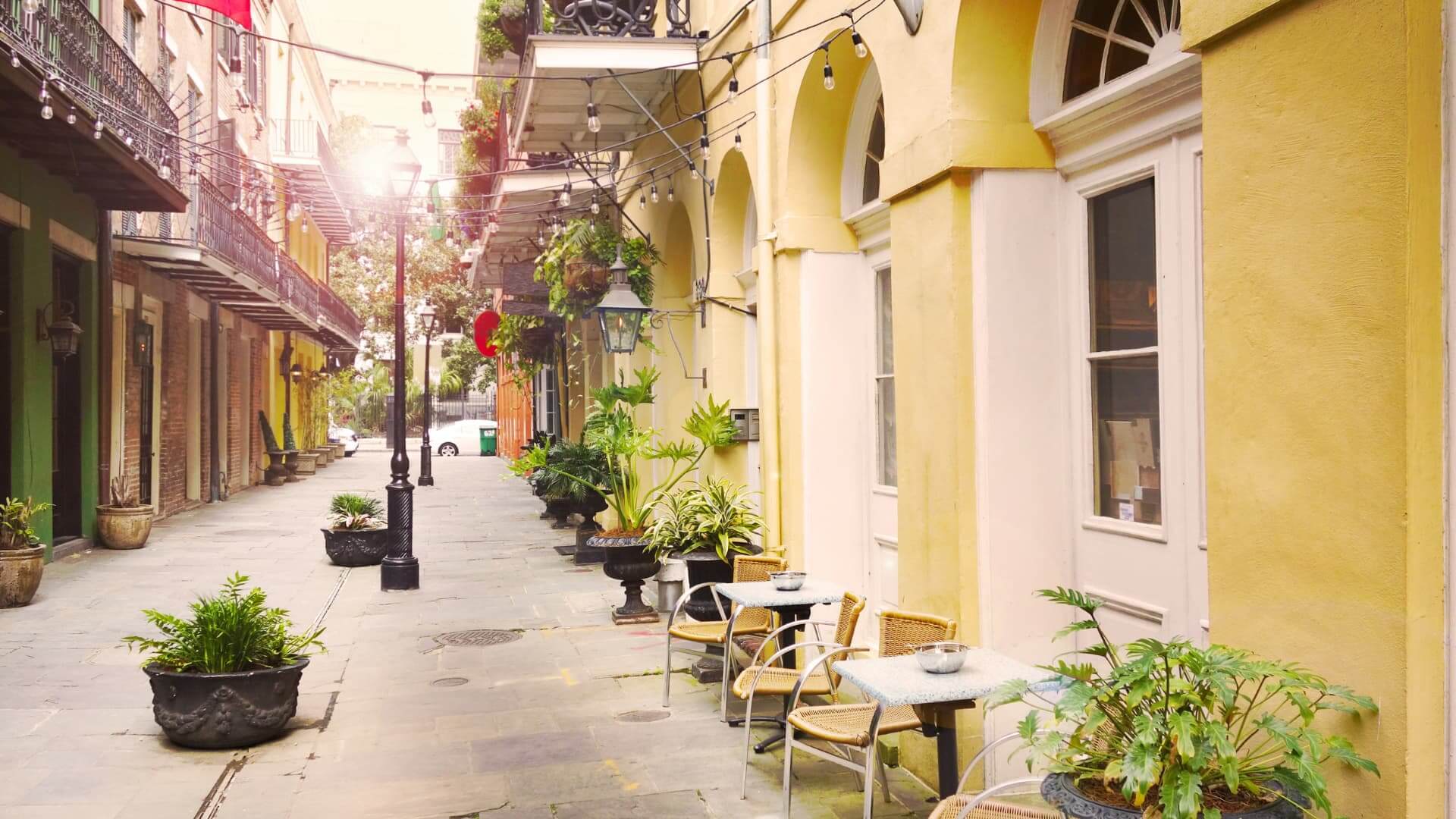 The other group was French-Canadian and settled in the South, and they adapted to the Acadians region foods. Their cuisine included alligators, crawfish, shrimps, catfish, redfish, crabs, and oysters caught in the Waters of Bayou and Mexico Gulf. Those ingredients replaced the salmon, cod, and lobster that was found in the North Atlantic. They also replaced potatoes and carrots with rice and bell peppers, which thrived well in the Louisiana humid, hot climate.

They were also introduced to new spices like black pepper and cayenne. In the process, there were influences from Spanish, African Americans, and Native Americans who assisted in developing the Cajun Cuisine to what it is now.

These two groups mixed their traditional cuisines and came up with the Cajun-Creole recipes, making New Orleans a melting pot of influences and quite popular as well.

Cajun recipes consists mostly of seafood and still preserve the Acadian tradition of utilizing what comes from the land. Flavor is developed from spices. Roux and Holy Trinity are always used as well as celery, green bell pepper, and onions. Those are the main ingredients for preparing special Cajun dishes.

The Most Famous Cajun Dishes

Normally, Cajun recipes contain pork fat and ingredients that are easy to use. It is this traditional way of cooking that is typical for Cajun-Creole recipes.

Cajun Creole recipes are still common in Louisiana, and you can get these dishes anywhere in New Orleans. The only difference between the two is that some believe Cajun dishes do not use tomatoes, whereas Creole dishes contain tomatoes. However, some people disagree and believe both contains tomatoes.

One of the most common celebrations in New Orleans is Mardi Gras. These celebrations take place almost two weeks before Lent. There are special dishes meant for this special time, consisting of Cajun Creole recipes to make this party memorable. These Mardi Gras recipes are: 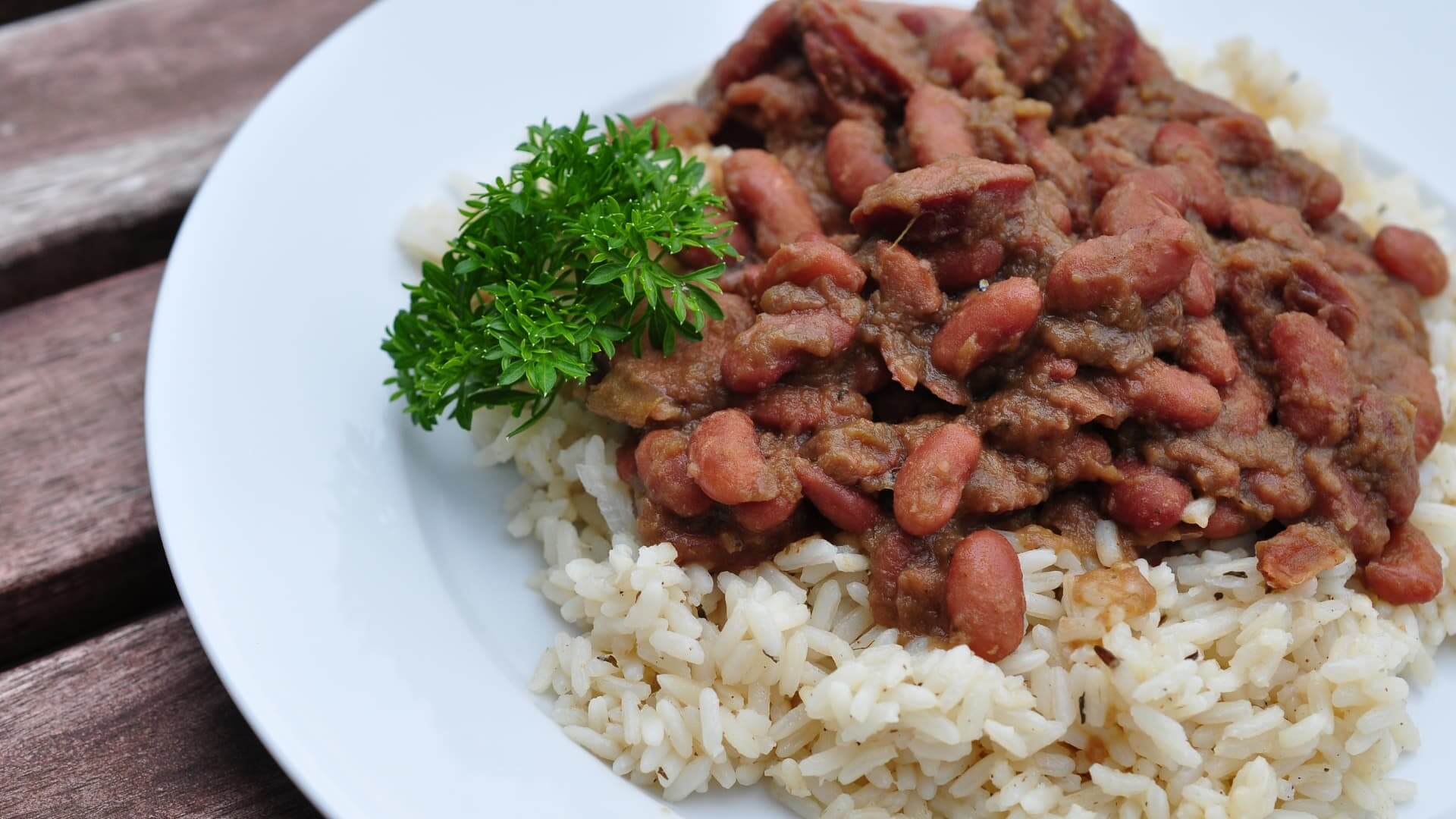 It is a quick dish that takes less than an hour to get ready. Mix chicken and rice flavored with sausage slices. 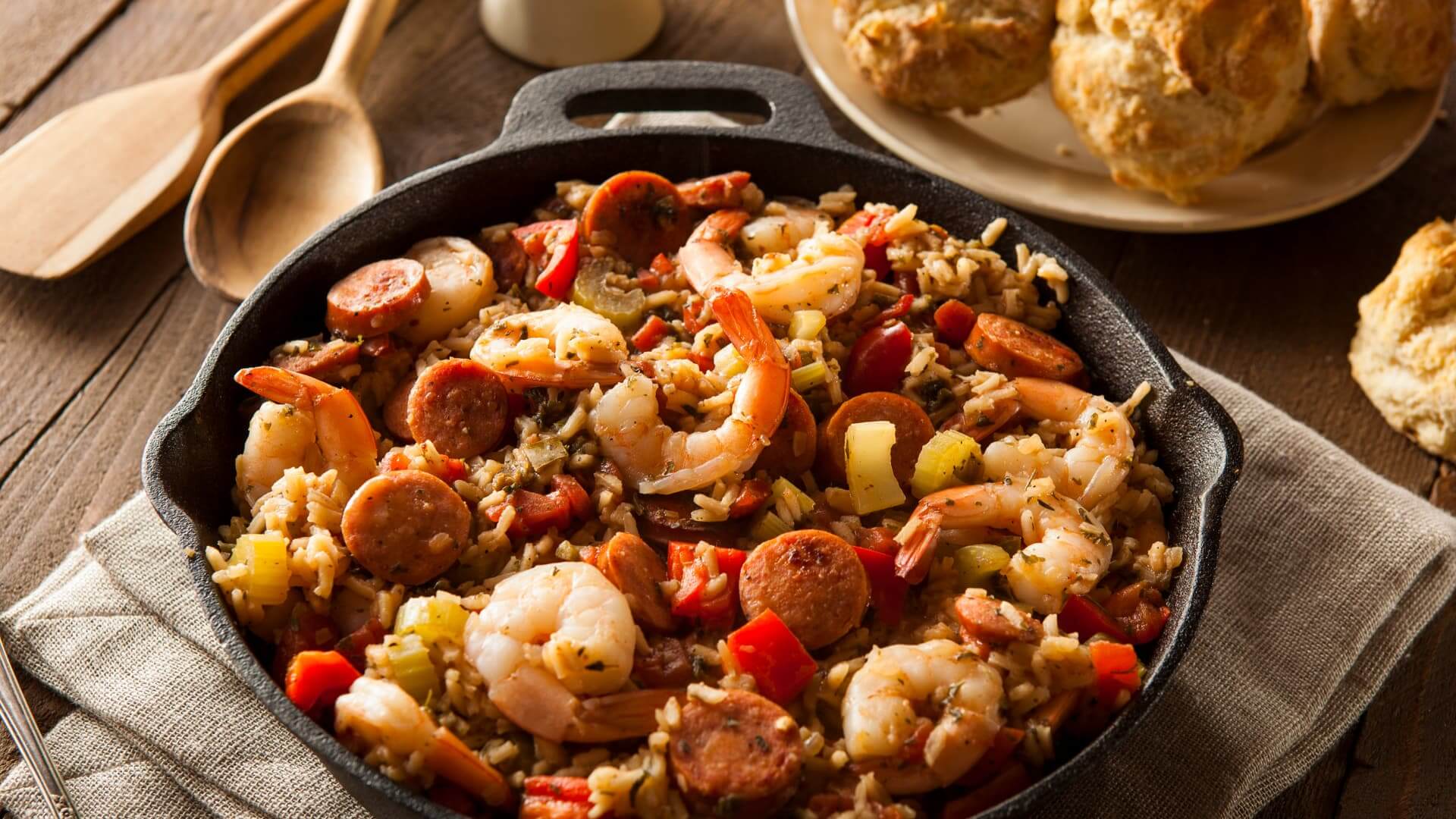 Every mother makes the best Gumbo. The roux is cooked low until it turns mahogany. It is best served by plopping a scoop of potato salad in the middle of the bowl instead of rice. 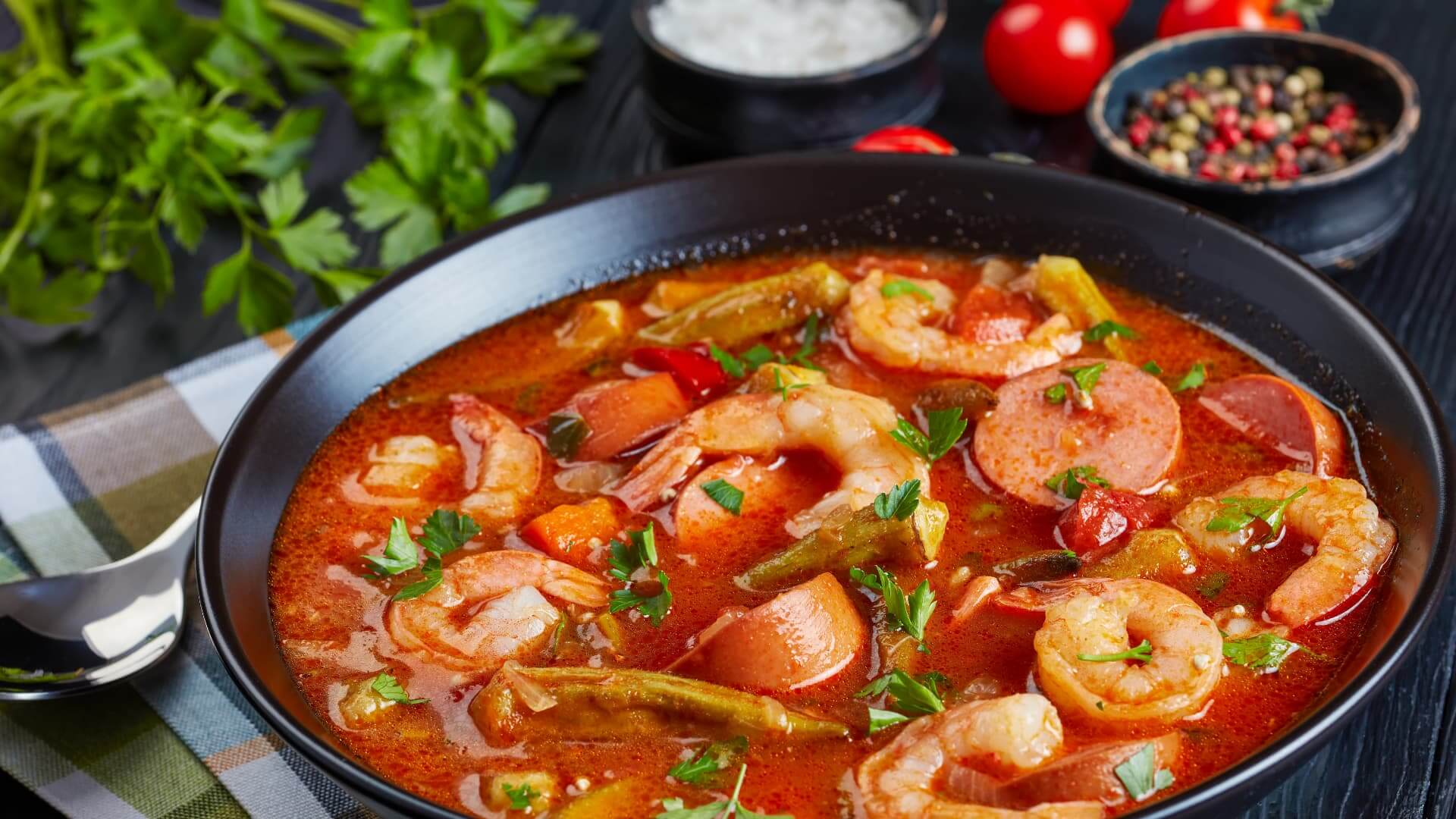 It is a combination of sweet corn and lump crab, making a very rich soup. 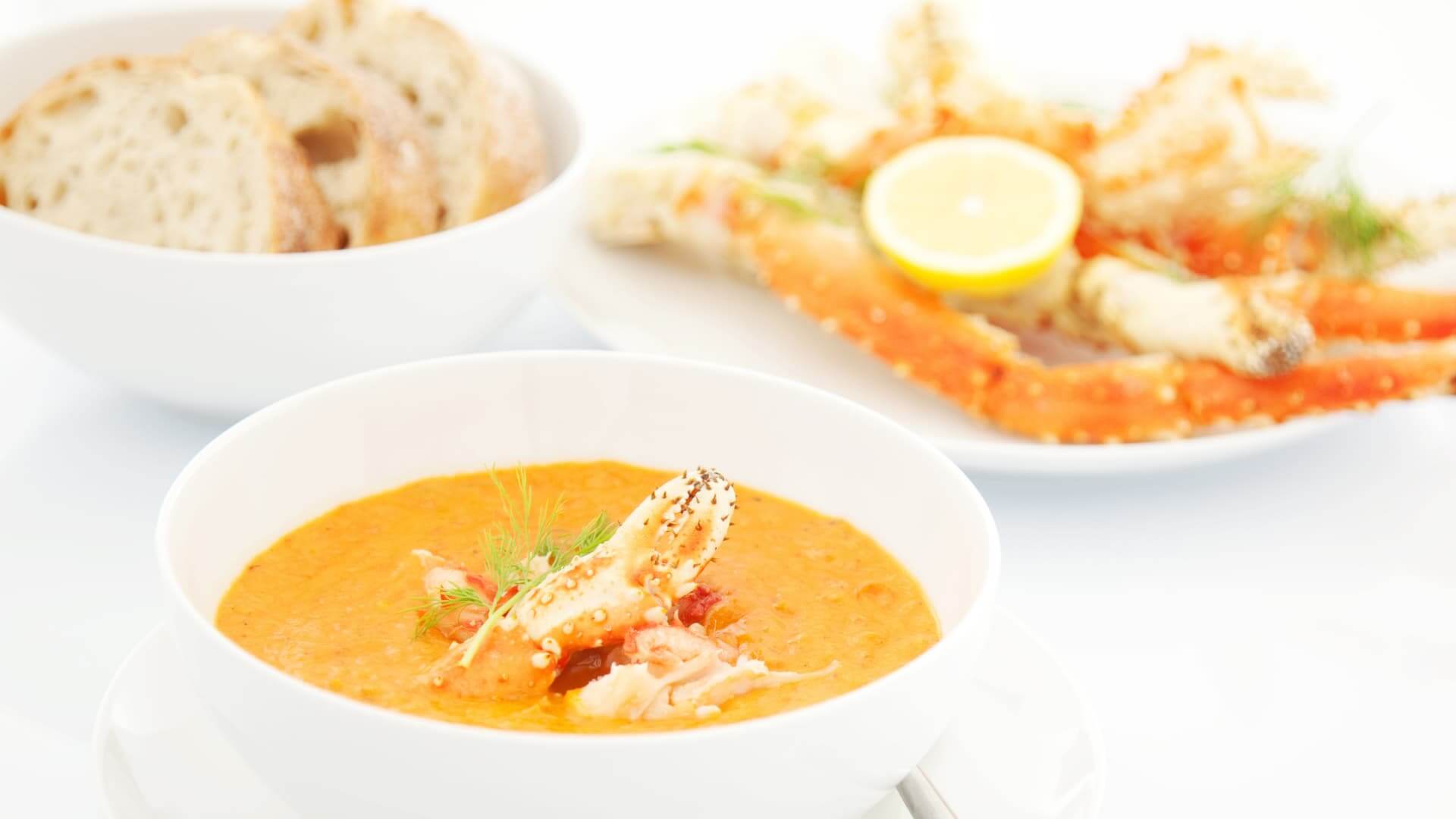 Cooked with a blend of spices like cayenne pepper, making the salmon quite delicious. Served with steamed potatoes and green beans on the side. 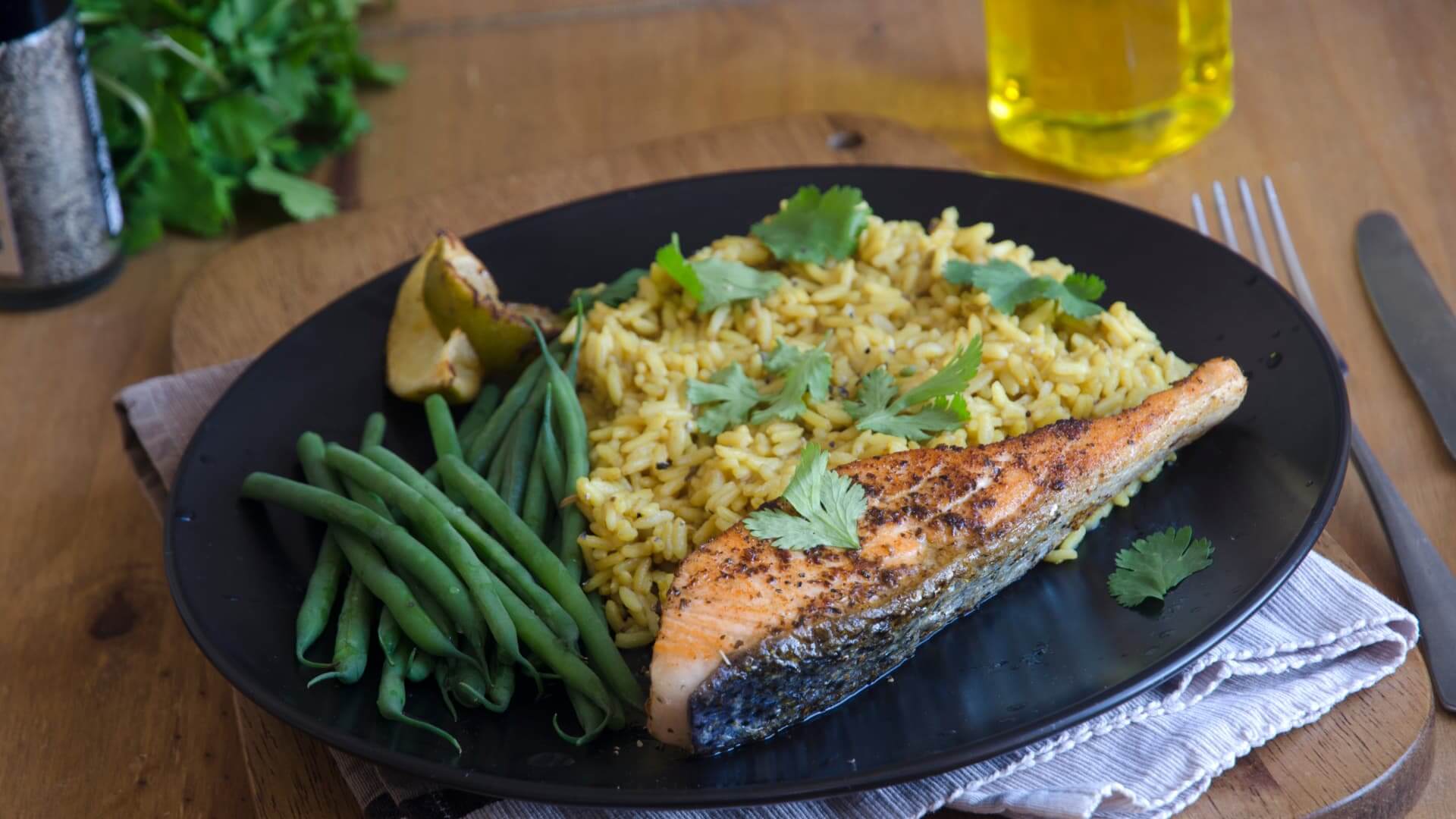 Archive can be found here

Some of our recent posts:

The Different Types of Cooktops

Difference Between Frying Pan And Skillet

How To Broil Steak Without A Broiler Pan

Saucier Vs. Saucepan – What Are The Major Differences?

How To Remove Burnt Food Smell From Home

What Is Tri-Ply Cookware?

How To Season A Red Copper Pan

How Does An Electric Smoker Work?

What Cookware Do Professional Chefs Use At Home

What Is Waterless Cookware?

What Is A Cooktop?

Where is Calphalon Made?

How To Clean All-Clad Cookware

How To Season A Stainless Steel Pan